Phoenix – Dental care in America is expensive, and delaying care can have serious consequences. It is estimated that 74 million Americans do not have dental insurance and that 80% of Americans delay care due to the cost of dental insurance or dental care. To combat the lack of access to affordable dentistry, serial entrepreneurs Miles Beckett and Steve Seigel of Los Angeles founded “Flossy,” a mobile app that is a discount network of dentists, in early 2020. Flossy is closing the gap for uninsured dental patients by allowing an individual to find a dentist near them with upfront pricing, the ability to book an appointment, and typically pay rates up to 50% of the retail price at the end of the appointment. Dentists still receive the same in-network fees as with traditional insurance, but without the long wait times to receive payment from either party and patients can still get the dental care they need with less financial strain.

Miles Beckett, Co-founder & CEO of Flossy, spoke to Clinical Times exclusively and said both him and Steve Seigel started Flossy “because we felt there had to be a better way to pay for dental care rather than buying dental insurance that is expensive and doesn’t cover very much.” Beckett continued, “We are definitely an alternative to dental insurance and we are absolutely expanding access to affordable care to help people pay for dental work who do not have insurance and often have an immediate need.” Beckett highlighted that some “Individual patients have saved thousands of dollars, and in some cases $10,000+ with Flossy.”

Additionally, Flossy does not have any membership fees. Flossy makes money by “charging a transaction fee when a patient pays at the dentist,” explained Beckett. “Patients can easily book follow-up appointments, we send reminders for their semi-annual check-ups, and we’ve even started offering patient financing to make it easier to afford dental care.”

Clinical Times asked Beckett how the process works to saves patients money, especially up to 50% of the retail price of dental care. Beckett said, “We work with third-party dental networks who already have negotiated rates with dentists. These rates are equivalent to a typical insurance reimbursement rate, so for a dentist they are getting similar rates for procedures that they would get from Guardian, Ameritas, Cigna, etc. We also sign dentists directly to a Flossy rate schedule that is similar. So, we are indirectly negotiating rates with dentists but from their perspective it’s the same as any in-network patient that they would see.” Beckett described the whole process as “a win-win for both patients and dentists.”

“Patients find a great dentist on the website or app, or call one of our helpful representatives. Because we curate our network and only take the top 20% of dentists in an area, they know that they are getting a great dentist. They book an appointment, see the dentist and receive top-notch care, and check-out with the front desk. When they check-out, the front desk charges their credit card or debit card for the services rendered and they save up to 50% as compared to the retail price.” “For dentists, we bring them new patients for free, pay them the same in-network rates they are used to, and pay them faster than traditional insurance,” said Beckett.

Currently, Flossy only operates in Arizona, New Mexico, and Michigan, but the company is growing. Beckett told Clinical Times, “We’re expanding rapidly and excited to bring our service to more patients and more states soon, with the goal of being nationwide in the latter part of 2023.”

Clinical Times contacted the American Dental Association for their input on Flossy, but the ADA declined to comment. Also, Clinical Times editorial staff signed up for Flossy and contacted several dental offices listed inside Flossy to inquire how the service has benefited them, but the attempts were unsuccessful in time for publication.

Flossy is available in the Apple & Google Play stores. 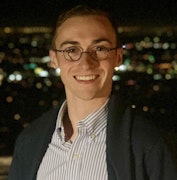 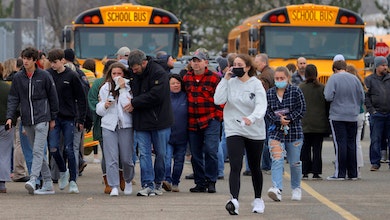 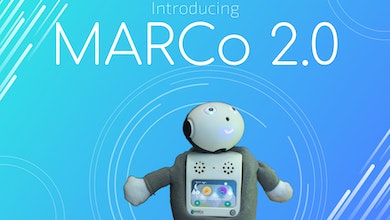